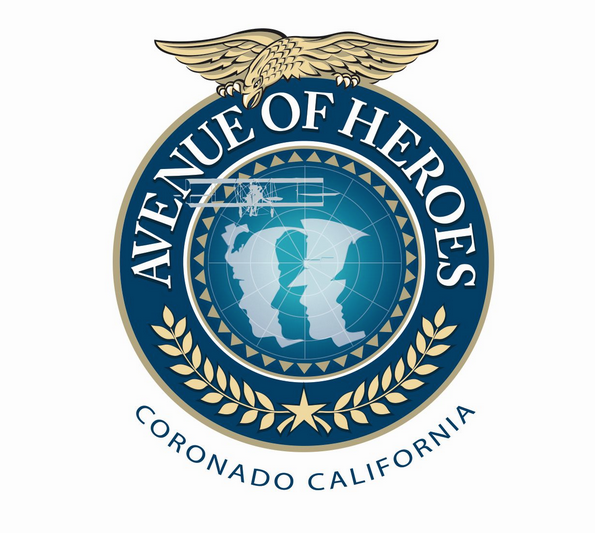 Charles Raymond Anderson was a resident of Coronado for 33 years. Born in Long Beach, California, in 1924 to parents Marjorie and Gareld Anderson, he attended Woodrow Wilson High School, the California Institute of Technology and the US Naval Academy. He graduated from Annapolis as part of the “Class of 1947 – Best on the Severn”.

After graduating, Anderson taught electrical engineering at the Naval Academy and served on the USS Gearing (DD 710). He attended the Naval Intelligence School and studied Chinese at the Defense Language Institute. Despite being a surface warfare officer, Anderson, who reached the rank of captain during his career, had four overseas assignments, as an assistant naval attaché in Taipei and Singapore. He also commanded the Naval Advisory Group of the United States Joint Military Assistance Group in Bangkok and the Naval Section of the Military Advisory and Assistance Group in Tsoying, Taiwan.

Upon his retirement in July 1976, CAPT Anderson served as a Civilian Advisor to the Iranian Navy. He returned home to Coronado in 1979 and bought a 47 foot ketch, “The Resolute”, one of the joys of his life. Sailing, tennis, gardening and traveling take up the rest of his life.

CAPT Anderson loved his country, the Navy and his family; his life reflected that. He is survived by his beloved wife Helen, his two children: his daughter Susan Read Anderson, his son Dr Gary Anderson, MD (Debby Crane Anderson); and her two grandchildren, her granddaughter Lesley Michelle Anderson, and her grandson, Sgt. Brian Christopher Anderson, United States Marine Corps. His life was well spent and his legacy was evident.

The Hometown Heroes Banner program is a military service recognition program sponsored by the City of Coronado. Launched in 2014, the program honored 193 hometown heroes. On November 6, 2016, 13 more were honored. The city funds all costs for this program, and volunteers from Veterans of Foreign Wars Post 2422, the Coronado Historical Association, and the Third and Fourth Streets Neighborhood Association oversee its operation. Inspiration for the program came spontaneously with the movement of two Navy SEALs to their final resting place. The news spread quickly to Coronado. The local Rotary club distributed American flags. People lined Fourth Street to honor fallen servicemen. As the motorcade approached the San Diego-Coronado Bridge, a lone Navy SEAL stood at attention for hours, saluting while waiting for his comrades to pass. By this time, it was clear that Third and Fourth Streets were already an avenue of heroes. From this spontaneous start, the program was launched in May 2015 with 18 banners. Ceremonies are held twice a year and heroes have been recognized by the Air Force, Army, Navy and Marine Corps. The Hometown Heroes banner program is a reminder that Coronado has a rich history and a legacy of service to the country.