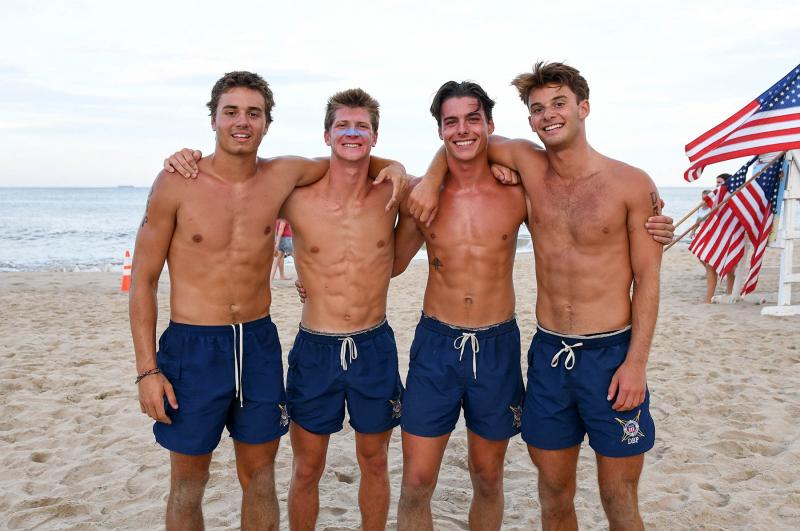 The 45th Lifeguard Olympics heat up the sands of Rehoboth Beach

The tug of war competition filled the beach with excitement.

The ladies take off in the mile race.

Competitors race out to the Atlantic in the half-mile paddle.

The ladies take off in the half-mile swim.

Suzannah Mills of the Delaware Seashore State Parks team rides out of the waves during the half mile swim.

Rehoboth Beach Patrol’s Rayne Sheets is tagged by Anthony Giuseppetti and begins the second leg of the run-swim-run relay.

Competitors take on the Atlantic in the half-mile paddle.

The competition was tough in the 4 par 200 relay on soft sand.