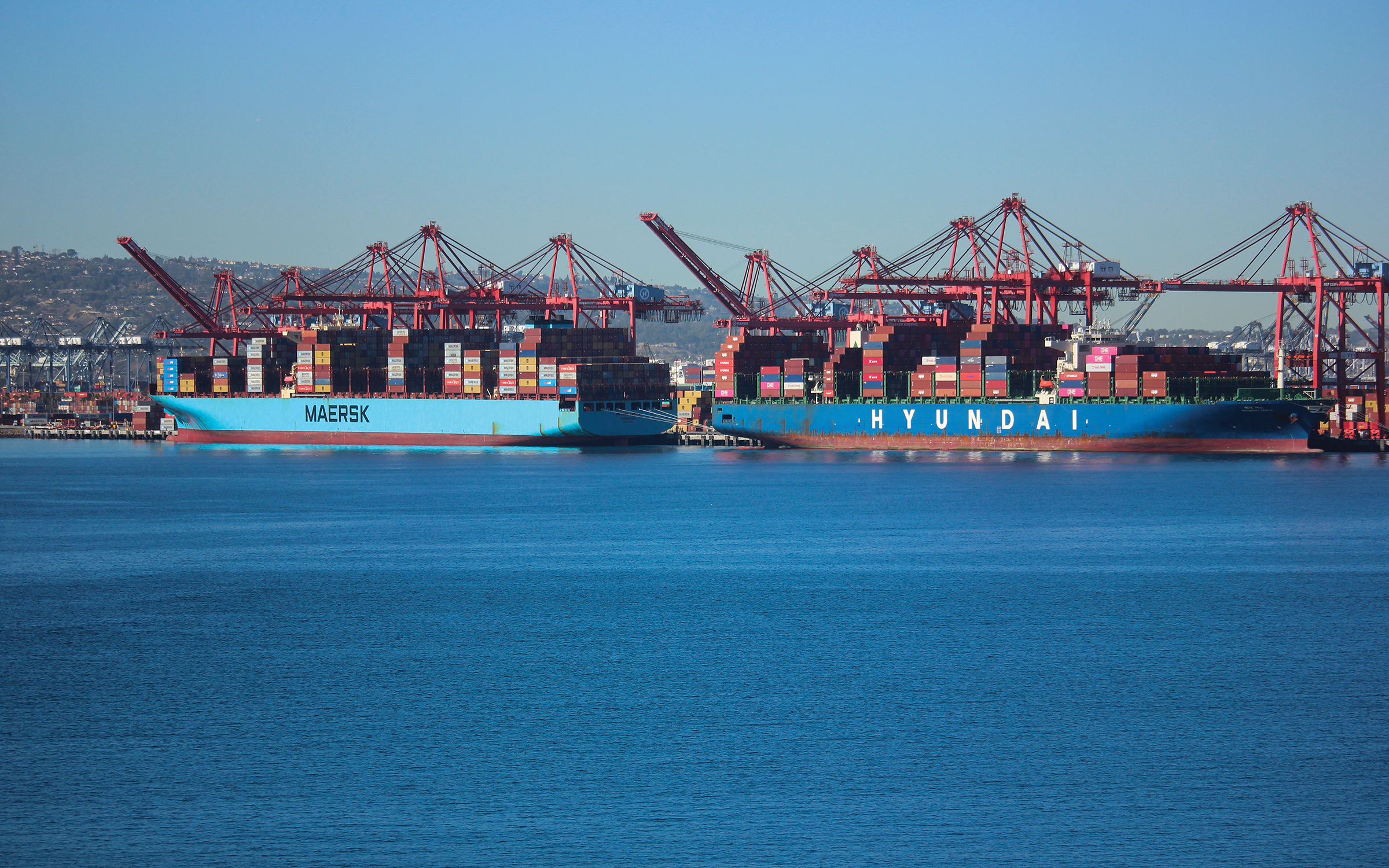 Early in the talks, industry experts feared negotiations between the International Longshore and Warehouse Union, which represents more than 22,000 workers at 29 ports, and the Pacific Maritime Association could become contentious and further disrupt the supply chain. supply already overloaded.

Both sides, however, said no such disruption would take place.

“This timing is typical and freight operations continue beyond contract expiration,” the groups said in a joint statement Tuesday. “Neither party is preparing for a strike or lockout, contrary to media speculation.”

Fears in the industry stem from previous negotiations, which have seen workers strike and employers lock out employees more than once in the past two decades.

In 2002, heated negotiations led PMA, which represents dozens of shipping lines and terminal operators, to lock out its workforce for 10 days. An agreement was reached only after the intervention of the Bush administration.

In 2014 and 2015, contentious year-long contract negotiations again saw the federal government intervene, this time the Obama administration. During this dispute, workers engaged in slowdowns and stoppages.

Prior to ongoing negotiations, West Coast dockworkers spent more than two years moving record amounts of cargo amid the global coronavirus pandemic. At the ports of Long Beach and Los Angeles, the largest port complex in the United States, monthly and annual cargoes records have been set many times.

The twin ports alone account for more than 30% of all US imports.

After the initial shock of the pandemic which saw freight volumes dip briefly, volumes surged as Asian ports reopened and online shopping exploded due to stay-at-home orders. Demand has not diminished and ports continue to move record amounts of cargo amid supply chain congestion which, at some point, saw more than 100 idle ships off the southern California coast.

On Wednesday, the backlog of container ships was 29, according to the Marine Exchange of Southern California. The ports, however, are already gearing up for their peak season, which usually begins in August before the new school year but is expected earlier this summer, according to Port of Los Angeles executive director Gene Seroka.

The increased demand has led shippers to increase rates exponentially. A few years ago, the spot price for a 40ft container between Asia and the United States was less than $2,000, Bloomberg reports. Last year, the rate topped $20,000 and recently hovered just below $14,000.

Strong demand and rising rates have resulted in exorbitant profits for shippers to the tune of $150 billion in 2021, according to Bloomberg. In the first quarter, the container industry posted a profit of just under $60 billion, marking the sixth consecutive quarterly record, Seatrade Maritime News reports.

“What is truly unique about dockers around the world is their strategic location in the choke points of the world. Working in ports provides a lot of leverage,” Wilson said. “The money is there, shippers are racking up huge profits, while most people aren’t.”

While profits should be able to cover demanded wage increases, PMA has re-committed itself to advancing port automation – likely a sticking point with workers. Shippers and terminal operators say increased automation would increase port efficiency and enable higher throughput. Dockworkers, however, argue that automated container movement is less efficient and would cost thousands of jobs.

Although port officials are not involved in the negotiations, they work closely with the two parties involved. Port of Long Beach Executive Director Mario Cordero recently said automation shouldn’t be the main focus of ports, at least not now.

“Before we spend money on this kind of infrastructure, let’s explore how we can create speed with the resources we have today,” Cordero said in a June 2 interview. “We can dramatically increase speed and productivity…with the workforce we have today, which has been so essential to work day in and day out since the start of this pandemic.”

Cordero has been a proponent of moving the U.S. supply chain, including terminal operations, trucking and warehousing, to a 24-hour model, which is used in Asian ports and elsewhere around the world. The majority of cargo in the ports of San Pedro Bay comes from transpacific routes from Asian countries.

To that end, several pilot programs are underway to test the 24-hour model at the ports of Long Beach and LA.

“The good news is that 24/7 isn’t just a vision anymore,” Cordero said. “It’s something that now has legs. We opened the door.

The anthology ends on a heartbreaking note